He is worried, he says
that we will be leaving on a full moon.
I remind him that he leaves
in two weeks, that this morning’s
half-moon will be gone then
replaced by its now absent other half.
He says it should be full if it’s half now
and half a month passes.
His statements seem logical enough
But the moon and stars have their own logic
and don’t care what we think,
that’s why I say, Luna never turns
her back on us so she’s always half unseen,
and she and the stars are willing to remind us
they were all gods and goddesses once
and could go back to that with very little warning. 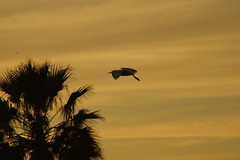 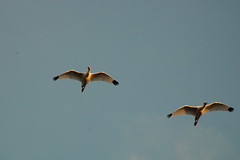 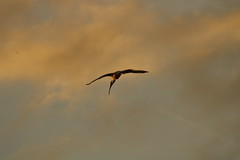