Someone said that you must name something
before you can really know it, and we
have gone about naming everything, even
as we know less and less about those things.

We have grown so adept at naming things,
that we have created multiple names
for the things that we find the most problematic,
for then they can be more easily ignored.

Where once we found ourselves in wars,
we now engage in armed conflicts,
police actions, and where we are the aggressor,
active dispute resolution operations.

The bodies that litter the battlefield
did not stop to consider whether they
were at war, and had morphed into police,
they did not resolve any dispute with their blood. 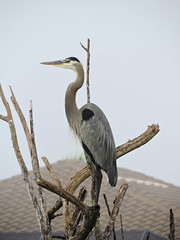 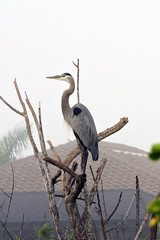 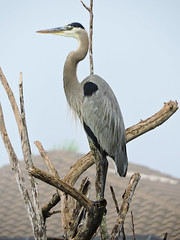