My granddaughter is intensely
concerned with the growing loss
of species, and rightly so, and I
share her fears, though I feel
largely powerless to do anything.

She has the faith of youth, a belief
that she and her peers can,
with work, effect a lasting change,
climb up the slippery slope which
we have cast them down, and save
other species from a fate
nature never could have intended.

But she cannot fathom the losses
that I have seen, things I knew
rendered extinct by her generation,
and that of her parents, the cassette
player, the typewriter, carbon paper,
and stationery and a writing desk,
to name only a few, but at least
the haven’t outdated my Blackberry. 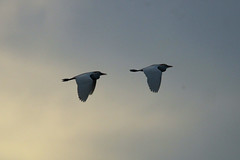 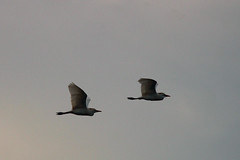 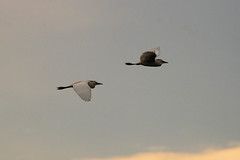