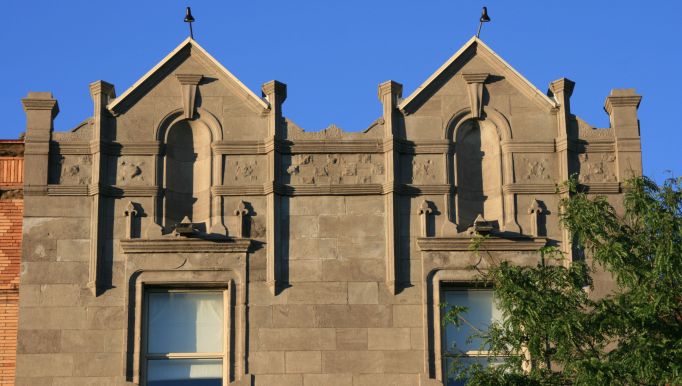 We now live in a strange world where nothing is as it was mere weeks ago. I am blessed to live on a small nature preserve and have been spending my afternoons with camera in hand. So if you want something other than words (which follow) you are welcome to visit https://www.flickr.com/photos/98342503@N00/, my Flickr site, which is updated daily. A sample of what you will find: 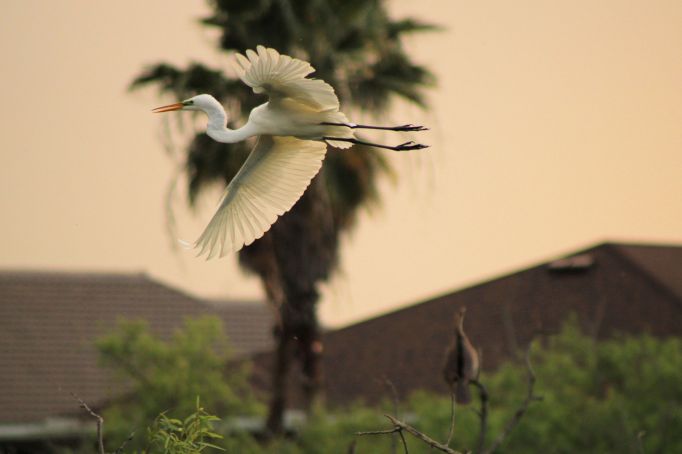 It seems odd how often
our fathers depart suddenly, our mothers
make a slower retreat, slipping away while
always still present, a death
by 1000 days, the cuts inflicted
on our psyche, small wounds
that never fully heal, but fade, so the scars
are only seen and felt from the inside.
My parents never did things as expected,
so my mother complained bitterly
of the small difficulties of life,
until the morning she suddenly departed,
at the stroke of 6:15 while
my father lingers, still happy
in ever shortening increments, both
of us knowing he is fading away
and I may never know he has departed
after he is gone.

For years all I wanted was
a working familial cloaking device.
The kind the Romulans had
in the early days of Star Fleet.
It was easy to feel overwhelmed
amid them, teaming together
for holidays, reunions.
I never could, I never did
disappear though she felt my
sometime silence oppressive.
Now that I am part of that admixture,
I have found the device and cannot
for the life of me figure out
how to turn it off in the presence
of my own too small and shrinking family. 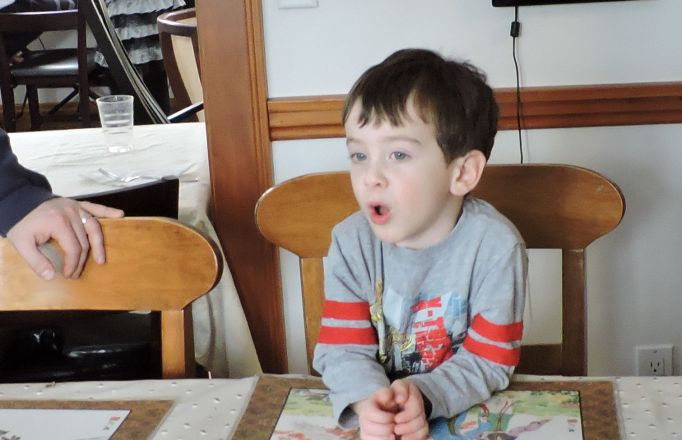 He is four, has been
for five months now, but
when you ask them how old
he will be at his next birthday
he doesn’t pause, says, “thirteen,”
with a smile that shouts, “yes
I know how to count quite well,
but sometimes I just choose not to!”
He is slowing down, actually,
the last week he decided he was seven
and decided he would be 27
on his next birthday.
I am certain it has nothing
at all to do with the presents
his classmate’s brother got
his Bar Mitzvah,
but there is something in the smile
of a Jewish four-year-old
that reminds even a grandfather
who long ago gave up the faith
that there is something magical
about turning thirteen despite
the ever dreaded thank you notes. 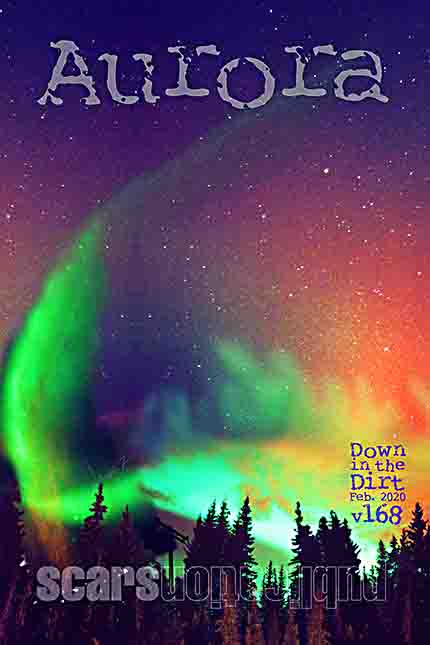 She carefully hangs her life
on the tautly stretched line
across her small back yard.
A sun faded floral housedress
a pair of bib overalls
knees worn white on
the kitchen linoleum,
cracked and dingy.
She waits patiently
for Humphrey Bogart to arrive
and carry her up
the river of her memory.
The chicken threatens
to burn in the cramped oven
and she is again without napkins.
He will be home soon
his six pack chilling
in the old Kelvinator
and she feels the slap
on her bruised cheek
as she fluffs her pillow
where she will soon hide
her purpled face. 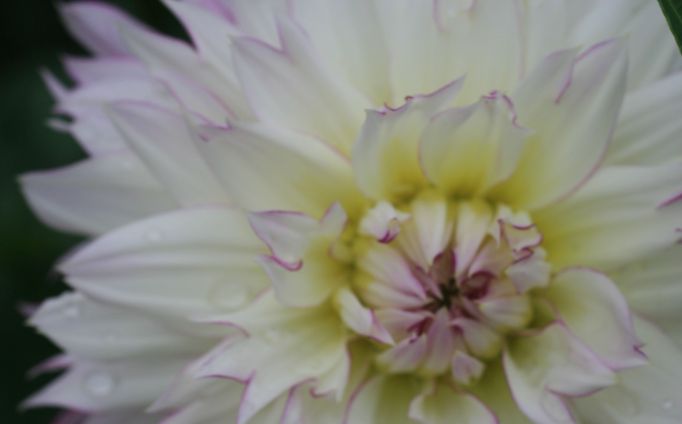 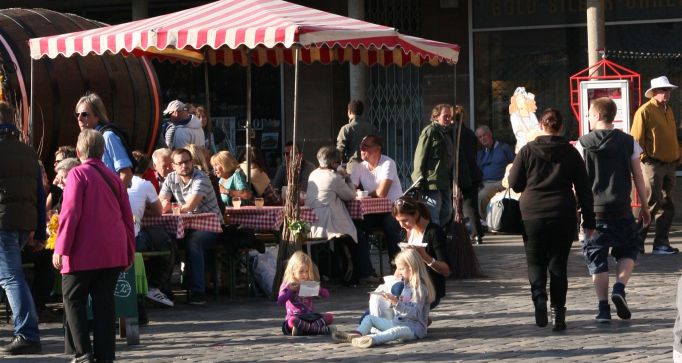 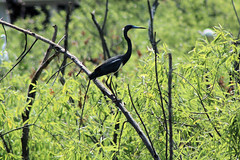 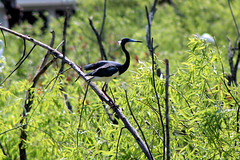 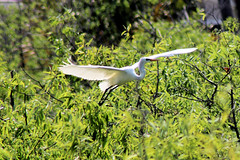