He will tell you he’s agnostic,
once he would’ve set atheist, but put
to the test, he knows he couldn’t disprove
the existence of that which could not be seen.
He believes it will, must, get better eventually,
he has infinite faith that it will,
he says to anyone who will listen,
in faith is something, he notes, you
cannot ever have in overabundance.
It does not strike him in the least bit odd
that a man of no belief in God places his future
in the hands of faith, although he would tell you
he has no idea what it is, exactly, he has faith in.

One thought on “BELIEF” 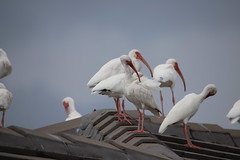 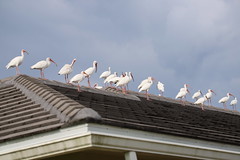 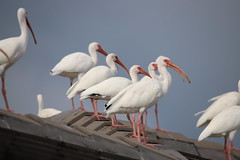