She says she is angry and he finds that easy to understand.  He as given up on anger, he finds it too exhausting and ultimately of such little value he has moved permanently on to cynicism and disdain.  She says she finds little benefit in either, and having a certain amount of faith gives her the only premise she has found for moral superiority.  He claims he has never felt to superior to anyone, and he knows it is a lie when he says it, for he feels superior to most, except her, for he fears that would anger her.  He has felt the passion and heat of her anger an it is not a place he wants to be, but he cannot be away from her for any length of time or he finds his cynicism replaced by longing and that borders on real emotion, which is what he most dreads.  Well that, and Brussels sprouts with cheese. Almost any cheese; the thought of loss of love, and under cooked asparagus. 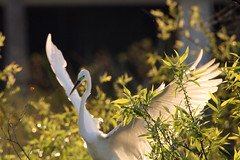 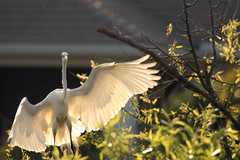 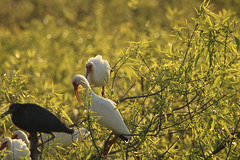