I have concluded that God created the cat
in a moment of exhaustion or of extreme pique.
How else to explain such a soft fur covered creature
capable at once of a gentle caress and a claw
lunging out at a hand or face deemed too close.
Why else this projectile constantly launched
only at those places it was not to be,
fine wood tables etched with reminders
of its sudden presence and rapid departure.
What else to explain this shedding ball
of multihued fur that always curls in sleep
in the one place you wish to sit
and even when it cedes a seat to you, smirks
in the realization you will soon
an unexpectedly be half covered in fur.
Why this package of fluff and terror crawls
beneath your blanket as you verge on sleep
curls tightly against you and begins its gentle
rhythmic purring that draws you deeply
into a world of fur filled dreams.

She says she is angry and he finds that easy to understand.  He as given up on anger, he finds it too exhausting and ultimately of such little value he has moved permanently on to cynicism and disdain.  She says she finds little benefit in either, and having a certain amount of faith gives her the only premise she has found for moral superiority.  He claims he has never felt to superior to anyone, and he knows it is a lie when he says it, for he feels superior to most, except her, for he fears that would anger her.  He has felt the passion and heat of her anger an it is not a place he wants to be, but he cannot be away from her for any length of time or he finds his cynicism replaced by longing and that borders on real emotion, which is what he most dreads.  Well that, and Brussels sprouts with cheese. Almost any cheese; the thought of loss of love, and under cooked asparagus. 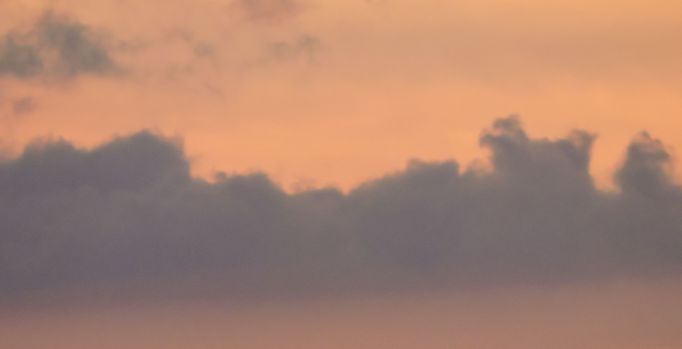 No matter how hard
you look at maps
you cannot find
that evanescent border
that divides weariness
from exhaustion. You
need no papers to slip across,
no guards or fences will greet you,
you may be well across
before anyone notices.
The return journey
is harder still
for you won’t have marked
your way, and the bramble
of phone calls, the thicket
of absurdities that
demand your attention
will constantly ensnare you.
Still, it is wise to pause
and see where, who are you
are you Schroedinger
or are you the cat. 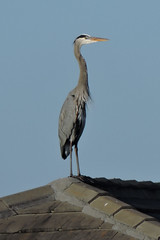 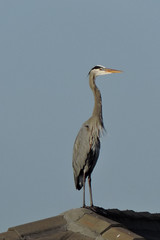 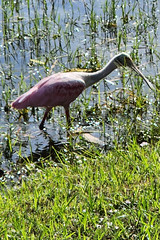