Magellan set sail 497 years ago,
which had nothing to do with her desire
to find a corner in which she could stand,
protected on two sides, and still
stare out into the world and see
all that was going on around her.
Better still if it were fashioned
of plexiglass, it could surround her
fully, as long as sound could get in,
and she could be fully engaged
in life without the risks that others
always seemed to drag in their wakes.
It wasn’t that she didn’t need people,
she just needed them at the proper
distance and most could never
determine what that distance
might be despite her entreaties.
Magellan would die a year and a half
later, a mistake she would never make. 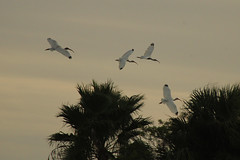 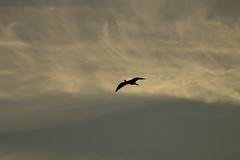 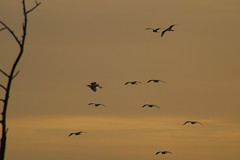