A triptych hangs in the gallery of memory.  Admission is by invitation only.

The first panel is a time fogged mirror into which I stare.  The adopted image hides behind the tarnished silver.  My adopted mother’s voice is heard from a hidden speaker: “You were named after my father.”  I want to tape his picture to the glass, a face to share the empty space.  She has no pictures, she says, he never liked being photographed, said it would steal his soul.  She can barely remember him: “He died when I was five.”  I ask questions.  I need to know more about the giver of names.  She falls silent, drawing in, secreting memory.

In the second panel a woman sits, fidgeting.  She is a striking blond.  I cannot see her as being sixty-one, though she is.  I deny that I am fifty.  As the Rabbis climb the few steps to the Bimah, she leans over.  “You know,” Lois says, “just like you, I was named for your grandfather.  She talks freely of herbalism, life in New York, places she wants someday to see.  “It’s funny,” she whispers, “I’ve never seen a picture of him; like he had some kind of phobia of being photographed.”  Outside the Temple she stands with my mother and sister, arms interlocked, embracing both.  I snap the picture.  I am not captured on the film.  Lois and I drive back to my mother’s apartment, stopping at one of the unending lights on Wisconsin Avenue.  She touches my hand: “You know there was one more person named after him, your other sister.”  The light changes.

There is only a picture hook in the wall — not even the faint outline that marks the space from which a picture was removed, the wall beneath unbleached by the sun.  Lisa, my my sister, like me adopted  and as quickly withdrawn, left no outward marks.  She is a footnote in my father’s obituary.  She is cast off by family, an unmentionable.  She is my mother’s deeply hidden scar.

I am repeatedly drawn into this room.  It’s walls never change, the pictures periodically replaced.  I need to visit, to assure myself of — what?  Someday, too soon, this exhibit will close. 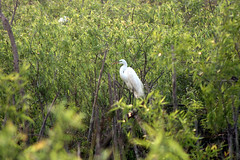 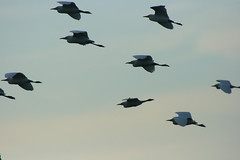 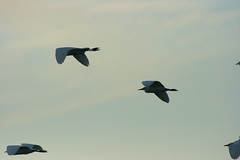