He found the cup by the curb one morning walking to the bus.
He rarely notice things on his walk, thinking always about the
day ahead. But this day he saw it, picked it up and put it in his
messenger bag intending to clean it later, when he got home
after work. He had no idea why he wanted it. It wasn’t
particularly pretty, a drab red with a mark where a decal had
long ago peeled away. He forgot it, until he found it in his bag
several days later, he washed it and placed it on a special shelf
in his kitchen cabinet. The shelf was reserved for things he
found with which he intended to do something, but that
something had not yet happened. He knew something was
missing from the shelf, so he took a selfie, printed it and placed
it on the shelf. 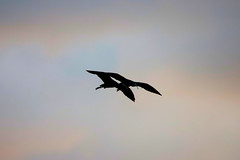 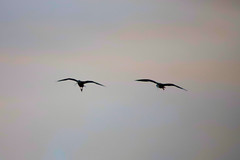 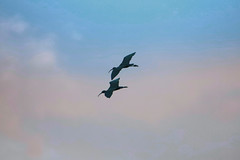