It is progressing, but that
should not come as a surprise to you,
for they told you it would happen
and you accepted that as a fact.

It is the speed at which it has progressed,
much faster than you imagined,
what was once clear, now vague
ever more amorphous, half already
effectively gone, and the other half?

I imagine what would happen, will
happen when the other begins
the same journey, nothing known
to impede it, and how the four
remaining senses might fill the abyss
that the departure of sight
will leave in its growing shadow. 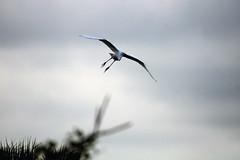 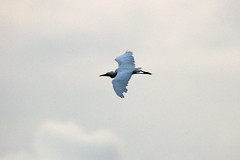 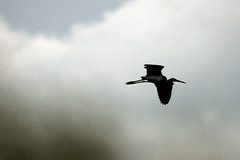