The kid is late again today, but that
is sadly not unusual, the old man said.
I ought to get rid of him, but I know
he needs the job to feed his family.

In the meanwhile, I’ll now have
to hobble down to the meadow
and hope my collie, who’s as old as I,
is up to the job of herding sheep still.

And I know that he will only shrug
when I threaten to dock his pay
for the loss, hell, even just the profit
I lost on the corn the cows consumed.

I get that he’s tired, those late night
gigs at club in town, and I hear that
he’s thinking of joining a trio in Chicago,
though I have no idea how they ever

heard his playing out here in fly-over-ville,
but I guess I’d better let him get his rest,
for if he becomes a star, maybe he’ll
remember me in his first CD’s liner notes. 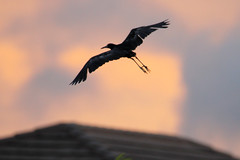 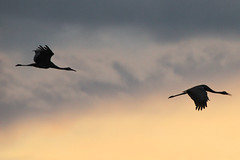 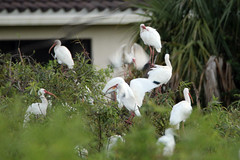