He awoke this morning to discover his mortality.

This was a concept he had never before
considered, it had never crossed his mind.

He had never been to a funeral, came from
a small family, an only child, his parents

and grandparents still living, not that he
ever saw them, he valued his solitude.

But this morning, while everything was the same,
something was radically different.

He had always recognized the passage of time,
but it was a finite measure backward only,

forward, time was an endless expanse
of possibility and uncertainty, nothing more.

Yet this morning he knew nothing had changed,
but he was mortal, that his time remaining

was not only finite, that was sad enough,
but it was ever so slowly shrinking.

He knew he had to get on with his life, so
he set about his day as though it were any other,

but he couldn’t get the thought of mortality
out of his mind, it was like a smothering shadow

that accompanied his every moment, he focused
on it obsessively even as he stepped off the curb. 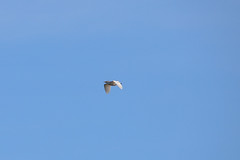 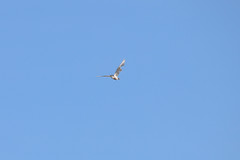 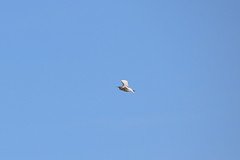