Increasingly few can remember
the time when making a home movie
was an event unto itself,
when you didn’t strap the camera
to handlebars, helmet, dashboard or body,
but you hand-carried the damn thing
weighing a pound or two, you stuffed it
with film which you sent off to the lab
to have developed, hoping your story
would appear in the returning envelope.
You threaded the film onto the sprockets,
turned on the motor and lamp
and watched expectantly as images
always a bit under-or over-exposed
moved a bit jokingly across the screen.
There was nothing to upload, you knew
the image would fade over time, unless
the projector grew cranky or jammed
and you watched your memories
quite literally melt on the screen,
and the only numbers that mattered
weren’t megapixels and gigabytes but
millimeters, 8 for most, 16 for the wealthy.

One thought on “MOVING PICTURE” 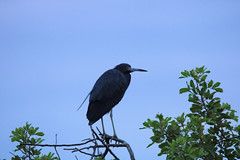 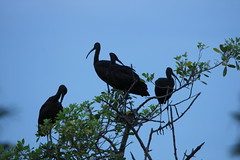 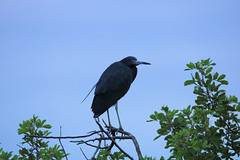