The morning paper said
that a surprising number of Portuguese
man o’ war washed up on the beach yesterday,
bringing out the Dangerous Marine Life flags.
The paper also featured stories
on two fatal hit and runs, a person killed
in an apparent drug deal gone bad
and the opening of a redone highway exit ramp.
Further in, we learned of a new seafood restaurant
overlooking the beach, and the ground breaking
for a forty-six story building that, when done,
hopefully in two years, will house
an upscale hotel and 113 condos
in the heart of the downtown shopping area.
There were may other stories, but I
couldn’t read most of them this day, so
taken up was I with the mass suicide
of the countless Physalia physalis. 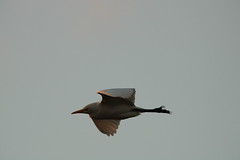 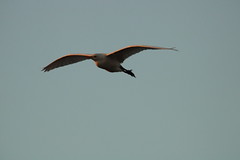 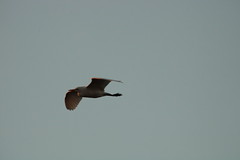