Words failed him again. They did so ever more often it seemed, but it was possible it was merely that he was trying to express ever more complex ideas ideas in terms others would comprehend. A picture might not be worth a thousand words, but if you had that many, odds are some would be correct. And the listener could sort out which were and which were not. He had made up some words that fit perfectly, but they only drew stares, so he took to drawing pictures. Then he could attach his words and they would mean exactly what he was defining — picture dictionary that anyone could grasp. Well, not anyone perhaps, but most people if they would be the least bit patient. His friends had learned that patience, as he was patient with them in return. But his parents were another matter, never willing to slow down and really listen, always just searching for words that failed them. 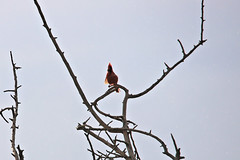 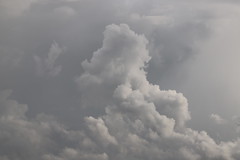 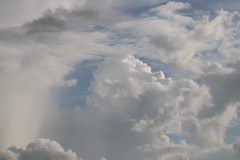