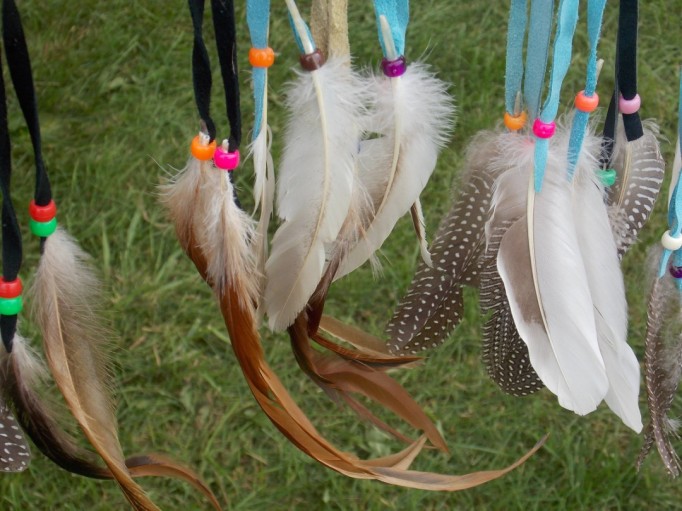 She sends us a map

showing on which tribe’s land

we are now living.

This is not something

we have thought about,

not something we want

to think about, for that

would demand that we

are the usurpers, the horde

and that is a face that

refuse to see in the

He only wants to know
my spiritual name, “your false
world name is of no matter.”

I tell him I have only one name,
the one my parents gave me,
and it has worked to this point

quite well, and no one has ever
suggested I might need another,
although my Jewish friends have two.

“No,” he says, “your spiritual name
isn’t given to you, not by family, but
by one who has tapped into

the universal harmonic, who flows
along its energy as that energy
flows through him or her and they

don’t so much give it to you as
listen to the voices and tell you
what they are calling you, that’s it.”

“Ah,” I said, “well I know my Native
American name so that’s something,
call me Doesn’t Buy Into Bullshit.” 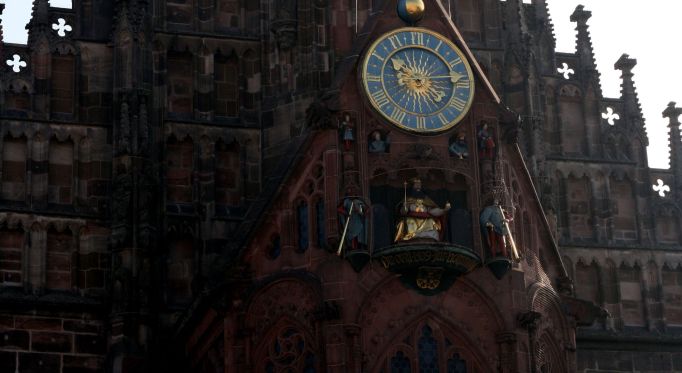 We set out with bold ambition,
egos saddled and reined
across a landscape left barren
by our leaders who saw
only carefully stacked boards
and beams awaiting the master
carpenter, great floral sprays
dotting the lobbies of glass
and chrome edifices, created
in their own images.
We ride in search of
the promised land, and turn
a deaf ear to the windwalkers,
to the spirits of the children
sitting in the packed dirt streets
their bellies distended, crying
out for food, for justice
as the warlords sit in their cars
surveying the invisible parapets
of their armed fortresses.
We look quickly away
from the chindi of the young men
who rise from the neatly heaped soil
of the common burial mound, who
rise up in neat array and perch
on the edge of the freshly dug pit
waiting for the rat-a-tat rain
of death they know await them
unrepentant, unwilling to curse
Allah, bidding farewell to Tuzla.
We pause to chant the blessing way
but we have forgotten the words,
Arbeit Macht Frei, the gates
reduced to rust, the chimneys
no longer belching the sweet
smell of death into the winter morning.
We ride on oblivious to the faint glow
from the craters we have torn
into the earth, of the clouds
that only vaguely recall
the mushrooms of our progress.
We ride toward the horizon
where the great pillars of gold
and silver rise up, glinting in the sun
that once warmed them before
we cast them out into the desert
of our lust and craving.
We set out with bold ambition
but our horses have grown tired,
our canteens are empty
and the inferno threatens
to consume us.

You sneaked away one night.
You were there, but while
sleep claimed me, you were gone
without notice or warning.
Where should I look for you?
In these barren hills
where the spirits of the first nations
roam, looking for their ancestral land?

Where should I look for you?
Wandering these verdant fields
where a hundred generations
have been sacrificed
to the will of power mad men
who know no satisfaction?

Where should I look for you?
In these filth ridden streets
and narrow alleys where
the rats scamper in search
of a meal, where a child
at play would be a fine repast?

Where should I look for you?
Across these wind blown sands
where brother has hunted brother
for three generations, each
laying God’s claim
to the birthright of the other
while wives and mothers
wail in mourning?

First published in The Right to Depart, Plainview Press (2008)

We hunted him as a trophy
stag across his fields.
We called him red man,
color of Ares, gods
sacrificed on our altar.
His rivers run with his spirit.

I am white
bereft of color,
barren, a glare,
a dessert stripped of life.
It is I who wears
Cain’s mark, plucked
from the garden
the sweet taste fades.
My lips are dry.

You are black
an amalgam, green
of the grasses in summer field,
orange of sun
singing an ocean,
surf ablaze, blue
of a crystal sky,
purple of robes
of Nubian kings,
brown of the soil
fertile and yielding.
Your eyes see all.

First published in The Right to Depart, Plainview Press, 2008

My words are carried
on the winter morning wind

echoing off the obsidian mound
and shattering in silver crystals

as my son, the wolf, ravens
devouring knowledge of the world,

listening to the song of the dolphin.
She is a rose, soft petals fluttering

He wears the feathers of the owl
staring into the night

He sings to the bear
carrying the world
into its glacial den.

At night, in these mountains
you see a million stars, but
all you hear is the silence.
It bothers you, this silence
and you strain to hear, what?
There is no one here but you
and your breath is swallowed
by the night sky. Be still
for the wind will rise,
and these mountains
and these trees herd us
into ever smaller spaces
as we have been herded
for generations, we
will gather as we ride
among the peaks and down
into canyons, listen
carefully, for inside
the wind we dance around
your ears, our songs faint.
As the full moon rises
slowly over the mountain
listen carefully
you will look for us
but we cannot be seen.
You will hear our song
dancing across this mesa,
one voice to another.
You will imagine us
coyote, you will feel a chill
along your spine
and we will fall silent.
The stars will smile
for they know our stories
but to you we are
simply, the songs of coyotes.
Listen to our voices
we will tell you of the land
of the grasses once here
where our herds grazed,
now gone to endless sage.
As we lick at your face
taste the tears
which have watered
this now arid soil.
Look at the flowers
pushing out of the sand
and rock, see our faces
in the stones about your feet.
You may return to your homes
and pull your comforters
around your chins, hiding
from the night’s chill,
but we shall remain
among these peaks, in
these canyons
for another ten thousand moons.

I imagine to myself that this is my house
abutting on my small portion of this street
sitting on my small patch of land I pay
the mortgage and the taxes, so I am entitled
to rent this delusion just a bit longer, and
it all works, until I stop and think
But before I got here, long before the man
we bought this house from, and the women
he bought it from before that, long before
this house stood here, or the nursery it replaced,
long before all of that, others lived here, and they
believed their longhouse was communally theirs,
that the land was theirs to hunt and gather
under a precious loan from the Sky Woman
so long as they treated with reverence.
I give up that thought as well when
the birds remind me their feeders are empty.

Ninety-six years ago today
Women gained the right to vote.
It would be another five
before those who preceded
the lot of us were blessed with citizenship,
the least we could offer, after
our prior gifts of disease,
alcoholism and down sizing.
Who, our forebears must have imagined,
wouldn’t want to live somewhere
they had a reservation in their name
we had given them, their land
taken with their language,
no longer useful in our shared world.
The King of France allowed
only the Jews to be moneylenders,
reserved space in each town for us as well,
for which we are still told
we should be thankful, but
you have no idea how to say so in Navajo.

He clearly remembers standing on the edge
peering down into the almost bottomless canyon,
listening to the narrow river slide across the rocks
thrown down by its walls over millennia.
He was a visitor here, knew he would stay
only briefly, then leave, his spirit hiding
among the rocks in the nearby mountains,
staring down on the mesa for eternity.
He remembers listening for coyote, begging
the wily one to tell him the tales of its ancestors
with whom he will soon share this canyon.
All he hears is the wail of the jackrabbit,
coyote’s message in a foreign voice,
as night engulfs the mesa and he
stares up at the galaxies and stars
which barely notice the small orb
hanging in the distant sky.