On December 14, 1992, a shooting occurred at Simon’s Rock College. At around 10:30 pm, Wayne Lo, a student at the school, shot and killed one student and one professor, and wounded three students and a security guard. His SKS rifle soon jammed and Lo later surrendered to authorities without further incident.

“In the matter of the People
of the Commonwealth of Massachusetts
versus Wayne Lo, on the charge
of murder in the first degree
for the unlawful taking of the life
of Nacunan Saez, the jury
in this matter finds the defendant
guilty as charged, so say you
madame forelady of the jury,
so say you all of the members of the jury.”
Twelve “yeses” were echoed
eighteen times, most drowned in the tears
and the rustle of tissues, of sobbing
and of hands, daisy chained.
The cameras grind, encoding their images
in a transitory magnetic record.
Across the aisle, lined by officers
in starched white shirts, shoulder patched
Trial Court of the Commonwealth,
and the sports coated, buzz cut
troopers, they huddle together
and nod to us, slight, all telling
and we to them, a condolence for the loss
against which they have steeled themselves
for the several months past.
“It is the sentence of this Court
that you shall be incarcerated
for a term of your natural life
without the possibility of parole
in the Massachusetts Correctional Facility
at Cedar Junction, such term to commence
immediately upon the termination
of these proceedings.”
Life, no parole, then again, then 18 to 20
for Teresa’s shattered pelvis, shredded bowels,
the blood coursing out of Josh’s thighs
as he hobbled up the stairs, clinging
to consciousness as though it were life,
for the pin in Tom’s hip and the nightmares
and for all the others whose ghosts
come to them in their dreams, to them
comes Nacunan singing sweet songs of the pampas
his neck torn away,slumped
over the steering wheel,
and the mirthful laugh of Galen,
a hole ripped in his chest, cursing
“the bastard” knowing full well
those words would serve as his last,
as life and breath seeped onto the library floor.
And to him, he who died in the chorus
of yeses, unwavering, staring, fixedly
as the cuffs were pressed closed about his wrists,
to him, will come a thousand ghosts,
Sacco, Vanzetti,the others whose bowels
and bladders voided in the death chamber,
those who shriveled slowly and died
the death of time and were buried
in the same blue uniform they wore in life.
The scales of justice return
to their precarious equilibrium,
she smiles under the blindfold
while we chant the Pibroch
for all that has died. 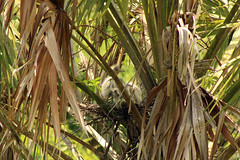 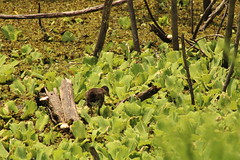 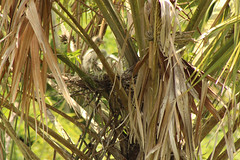