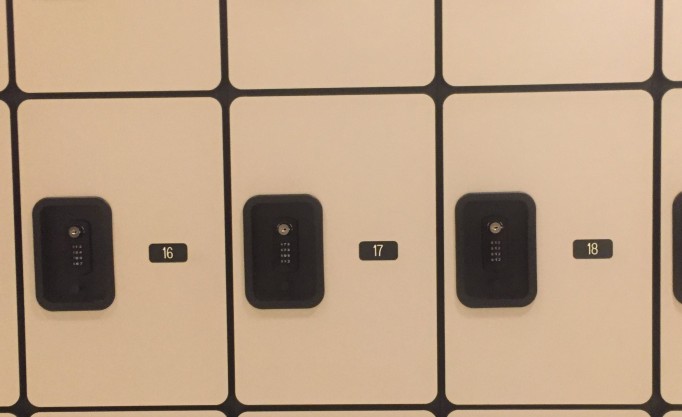 He knew it was time
to call it a career when
they handed him the list
of what he could not say,
what terms were verbotten,
what topics were off limits.

Once upon a time he watched
the fight over textbooks,
how they approached sensitive
subjects like race, war, equality,
but he could teach around
whatever strictures they
would ignorantly impose.

But now whole topics,
entire aspects of history
were off limits, and he knew
he would not be an educator
but merely an indoctrinator and he
wanted no part of that.

The Rabbi always said that
the highest form of justice
would be to teach a man to fish,
rather than to donate fish to him.

The Rabbi in question is now
long dead, and in so many places
teaching a man to fish will only
enable him to poison his family.

We have laid waste to ouir world
assuming someone will clean it up
for us, and we do throw money
as our attempt at atonement.

So perhaps we should give
out brooms, and hope for the best.

myself is no self
no self is universal
infinite being

emptiness surrounds
all forms are illusory
this is samadhi

compassion abounds
always out of your sight
until you live it

What can you teach
of Dharma?

Nothing can
be taught
Dharma must
be learned
in not mind
seek not-Buddha
find no thing.

A reflection on Case 27 of the Mumonkan (Gateless Gate) 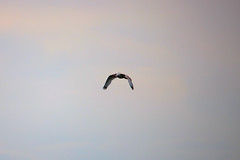 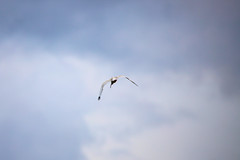 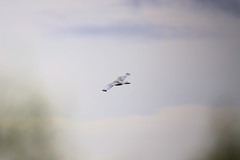