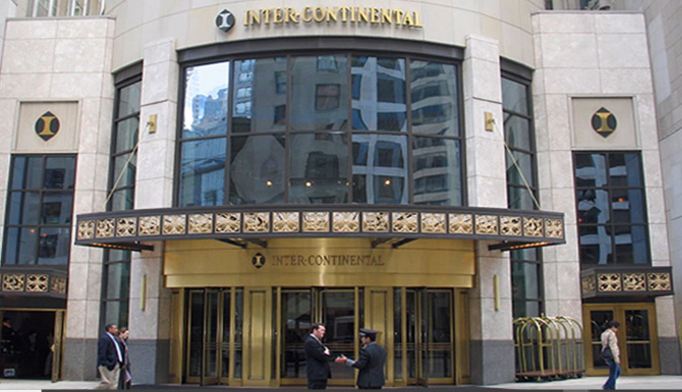 Rockets flash briefly
across the chilled sky,
plumes of smoke, ash
carried off
by impending winter.

Over the lintel of the entry
to the Inter-Continental Hotel Chicago,
carved deeply into the marble
Es Salamu Aleikum
staring implacably
through ponderous
brass framed doors
onto the Miracle Mile.
Countless guests
pass below it
unseeing.

My son and I
sit across a small table
spilling bits of tapas
onto the cloth,
laughing lightly
at the young boy
bathed in a puree
of tomato, his shirt
dotted in goat cheese.
My son explains
the inflation of the universe,
gravitational waves
cast off
by coalescing binary
neutron stars.
His words pull me
deeper
into my seat.
We speak somberly
of the jet engine
parked haphazardly
in the Queens gas station
unwilling to mention
265 lives
salted across
the small community.

We embrace
by his door, the few
measured hours run.
He turns to call
his girlfriend,
I turn my collar up
against the November night.

The Red Line train
clatters slowly back
into a sleeping city.
In my room
I brew a cup of Darjeeling.

*”We will drink tea in Kabul tomorrow morning, if God wills it.” – Basir Khan, Northern Alliance Commander, quoted in the Chicago Tribune, 13 November 2001. 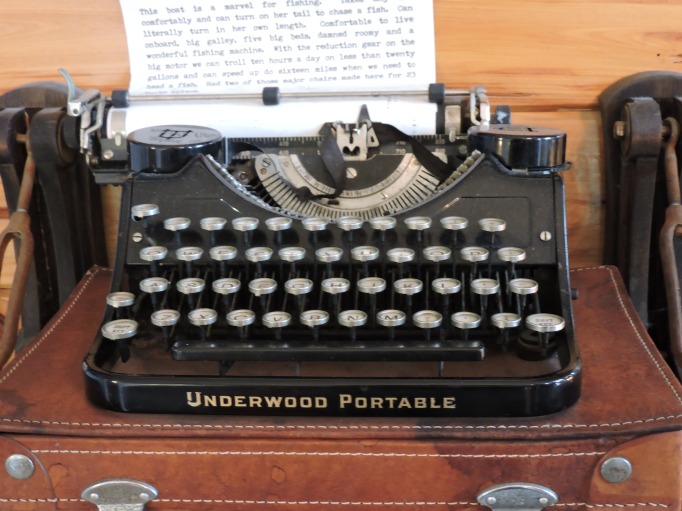 He expects that she will stop by and visit.
This is a perfectly reasonable expectation
though he knows she behaves as she chooses
and that is not always in accordance
with any standards of reason.
Nevertheless, he waits for her visit which doesn’t happen.
He will later get the courage to ask her why,
she will say I had friends I had to see,
and when he says “you were three miles away,”
she will say, “but I had limited time to be there.”
Months later she will ask him to come visit.
He will say it’s a two hour, expensive flight
and he can’t take the time away from work.
She will remind him in her harshest voice
that she won’t be around forever, that a visit
even a short one, is the least a son can do
for a mother, and when he reminds her
that she couldn’t visit when she was there
three miles away, she’ll say, “that was different
I had friends I simply had to see” 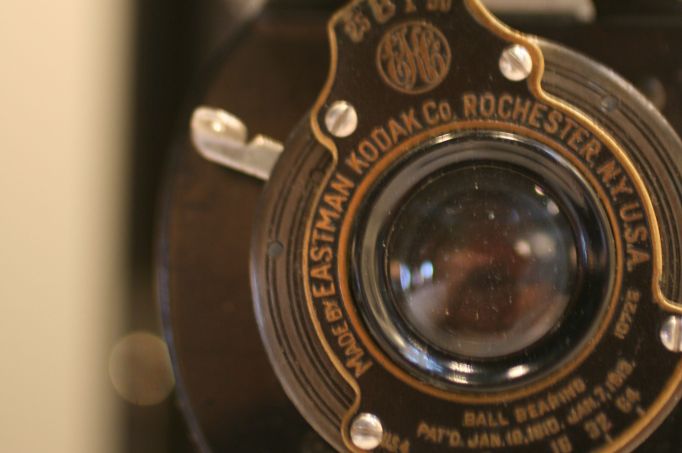 He hangs on the guest room wall,
simply framed in black, adjoining
his more ornate, Cheshire-
cat smiling sister. He isn’t brooding
really, there is just a certain needful
sadness, as he stares out, imagining
how he pictured things would be,
how they were supposed to be,
realizing here, they never were,
never will be, and although there is
no failure, no blame, he wears it
as his personal armor, still
so easily pierced by dreams.

Tomorrow I will lie to him
will tell him when he asks,
at least the first ten times he
he does, that she is doing fine,
that she is a tough old bird,
that she’ll outlive us all,
that she’s a Taurus, the bull
and he will remember the end
of their marriage, the Battle
Royal that was the war of divorce,
and he will smile a bit,
and say, “I miss her,” and I
will agree with him.
I do miss her a bit, but even two
and a half years of death have not grown
the size of my missing appreciably.
We will move on to other topics,
will circle back and rerun the tape
for with him every day is a series
of scenes from Groundhog Day, but
in his world, it never snows. 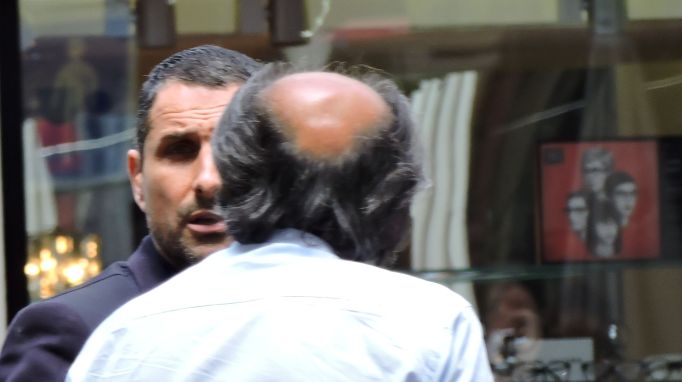 There is a reason for this
as there is is a reason for most things
whether we like it or not, I tell my son.
He gives me that smile that says
“I do not agree at all with that,
but you are my father, and so
I won’t disagree,” but I know
he means this only as
a Japanese hai, yes, I understand,
but I will take it as hai, I agree.
I don’t speak Japanese,
neither does my son, but we
both know that if we
were right now in France
the one thing he wouldn’t
be saying is d’accord, father or no. 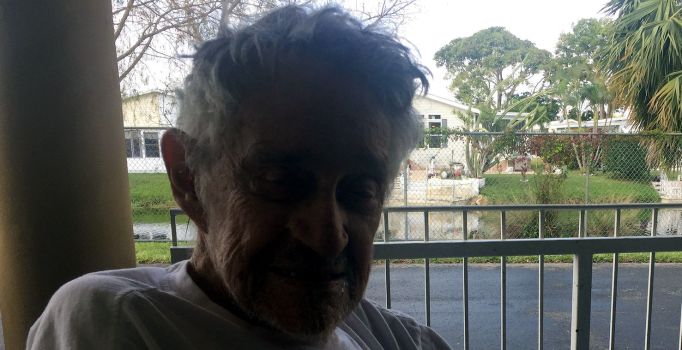 I sat with the ghost again
this morning, the one who inhabits
the body that was once my father.
Ghosts find it difficult to speak
from within living bodies, so mostly
it squeezed my hand and offered
an occasional weak smile or nod,
said I looked good, but ghosts do have
trouble seeing out of human eyes.
He slept quite a bit, curled up
the better to contain himself
against the lights and prodding,
for ghosts want only silence and peace. 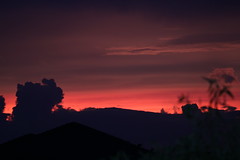 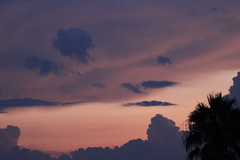 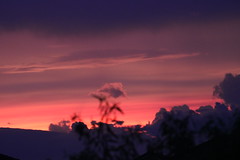