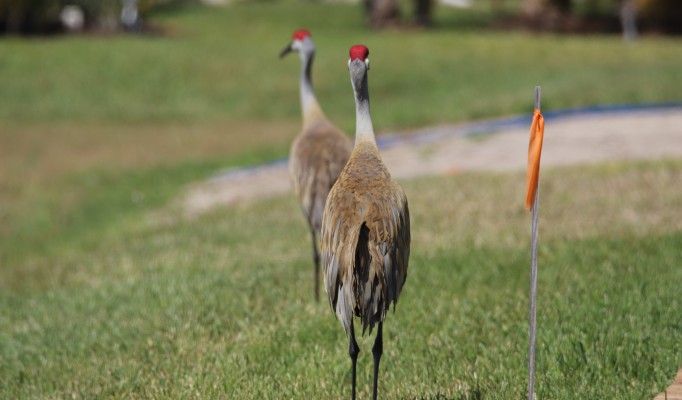 The birds in this part of Florida
have found a way around the cliche
and we are thankful they have done so.

As we saw last week when
the neighbor’s yard was regraded,
and before the new sod arrived,
the “soil” was mostly sand
and there was not a worm
to be found anywhere.

Yet the birds, early and late
got all they wanted to eat,
for their meals are insects
so from now on I shall have
no alternative but to work
to death the phrase, “the early
bird catches a few insects.”

Do you think it will get any traction? 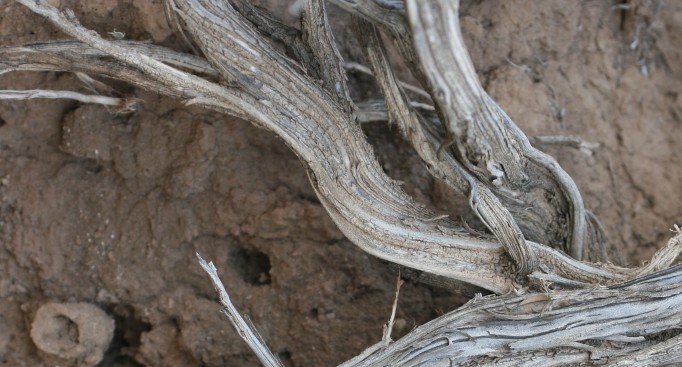 They took up shovels,
pickaxes, bare fingers
to pry up the seedlings,
the saplings just taking
root and the seeds
just planted still watered
by the sweat and tears
of those who lovingly
tilled the brittle soil.

They offered nothing
in return, barren ground
where only anger grew,
fertilized by fear, by
by greed, by blindness.

Will we sit by and watch
as promises wither under
an ever stronger, more
glaring sun, as hopes are
blown away by arid winds,
or will we again return
to the soil, start over,
our faith now perennial.

We do not like to admit
that nature laughs at us
as we pretend to bend her
to our will and desires.

We dam and reroute rivers,
but the river knows well
that it will return, flow
where it wishes, for it
will be here long after
we have returned to the soil.

Still, now and again nature
grows weary with our meddling
and unleashes her fury
in ways we are incapable
of stopping, and laughs
when we seek divine
intervention from the utter
depths of our powerlessness. 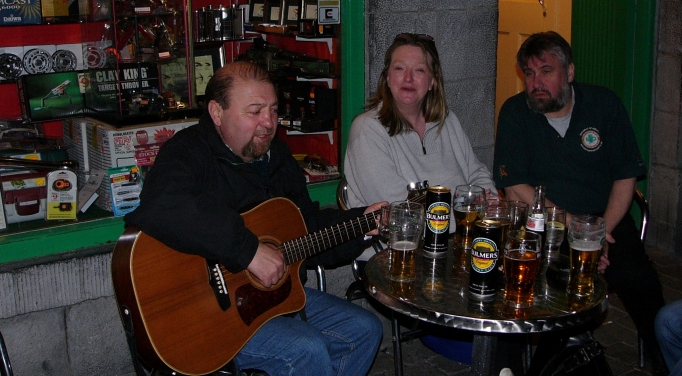 Children have an innate sense
of their ancestry.
I was a child of the city
it’s streets my paths, always
under the watchful eye
of my warden – mother.

Dirt was to be avoided
at all possible cost,
so I never dug my hands
into the fertile soil of my
village in the heart of Lithuania,
or tasted the readying harvest
that dirt would remember.

I never stole a nip of poitin
only the Manischewitz which,
in our home, masqueraded
as wine fit for drinking. It is only
now in my second childhood
that the ancestry very deep
in my DNA has finally found
purchase in my mind and soul. 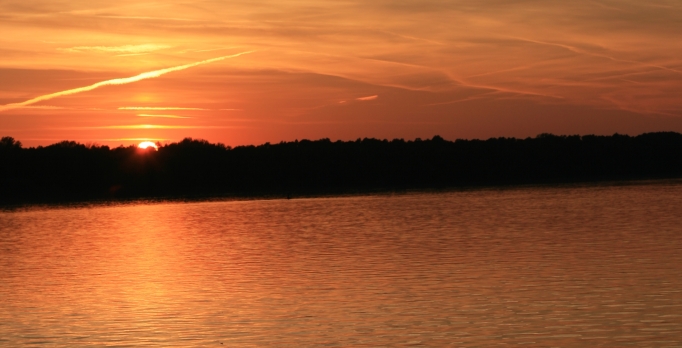 God sits at his easel, brush in hand
and thinks about the butterfly
alighting on the oak.
This man would rather paint
the nightmare of hell, but
he has been cast out and
his memory has grown dim.
He remembers being a small child
amused by the worm peering
from soil in a fresh rain and how
when he split it, both halves
would slither away
in opposite directions.
Now he rocks in the chair
and watches night fall
and shatter on the winter ground. 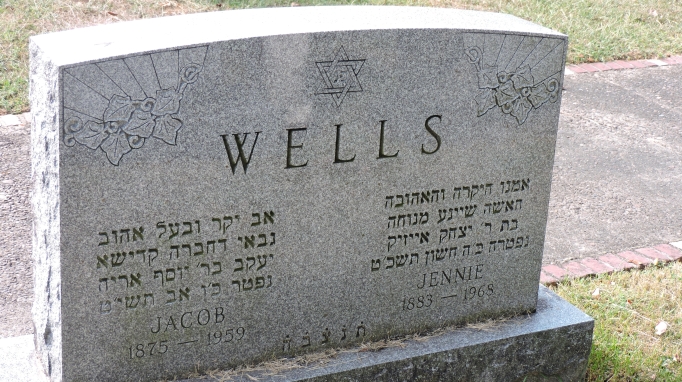 I am told that I should write
about my origins, that is the stuff
that long poems are made of, or
rather the soil from which they bloom.

I have written about my birth mother
and visited her grave in West Virginia
seen those of my grandparents, met
a cousin, I’ve written all of that.

So its time to write about
my birth father, about the places
he was as a child, a young man,
where he is buried, dead long before

I discovered his existence, our link,
but I know nothing of Burlington,
or Camden and my passing knowledge
of New Jersey is limited
to Newark and its airport.

That is hardly the stuff of great poetry
or even mediocre memoir, so he
will be nothing more than a picture
of a gravestone in a national cemetery. 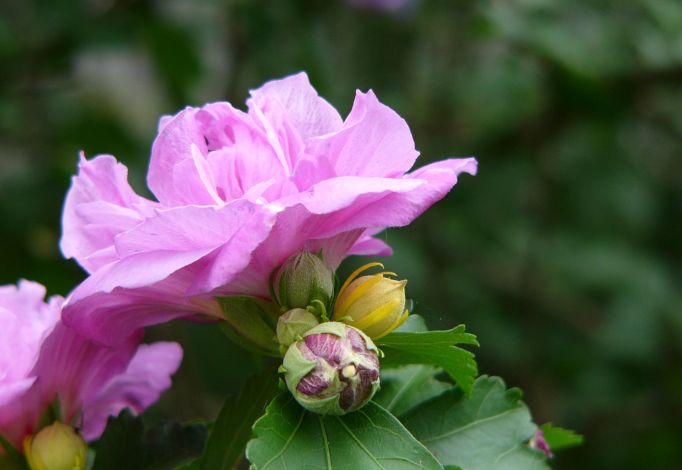 Spring has arrived, however begrudgingly,
and the young woman pushes
the older woman’s wheelchair
along the paths of the great park.
Neither speaks, but each knows
this could be the last time they do this.
That shared knowledge paints
each flower in a more vibrant hue,
each fallen petal is quickly
but individually mourned for,
its beauty draining back into the soil.
The older woman struggles hard
to fully capture each view for she
knows that it is possible
that it will have to last her an eternity.

First Published in Beautiful in the Eye of the Beholder, Sweetycat Press, 2022 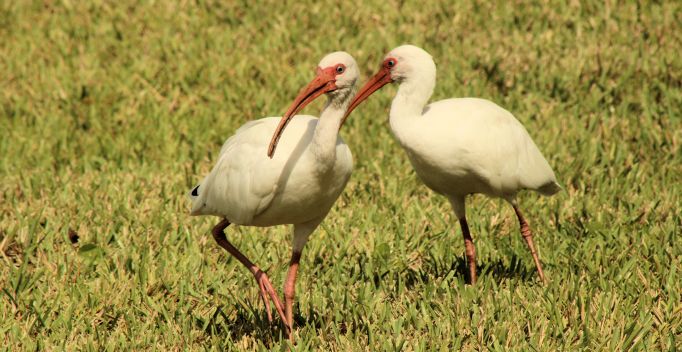 Nature has a way of applying
a perfect logic that eludes
its most complex creatures,
we claiming to be first among them.

Nature grants the housefly
a quite short life, but allows it
to see a thousand images at once,
a lifetime of vision in mere days.

The tortoise is consigned to crawl
along at a laggard’s pace, outrun
by other animals, who will be in
their graves in a tortoise’s middle age.

Birds must muck in the soil
for sustenance, or hunt small
creatures aground, but they have
the ample sky for a home.

Humans, well we have no such
luck, blind to all around us, rushing
always headlong into death, and only
dreaming of being free from earth’s grip.

it was so much easier when I could still
imagine myself a bird, untethered
and free to take flight on a whim.

In dreams I often flew, no Icarus
but a raptor, peering down, seeing
with a clarity the earth denied me.

Now my roots have taken hold
in the enmeshing soil plunged deep
and spread tendrils anchoring me,

and even thought of flight has been
buried deeply in memory, and I am
like others of my species, left

to maneuver through my life knowing
that true freedom is waiting, but
above and always now out of reach.

My wife pauses by the placard
in the nature preserve and tells me
that what I have been calling grasses
are in fact a sedge known as sawgrass.

She points out the warning that
it’s serrated on the edge and earned
its name from those who grasped
it without knowing or thinking first.

I feign listening but she knows
my mind is elsewhere, knows I often
depart conversations suddenly
while maintaining a false presence.

She does not know I am 40 years
younger, pouring hydrogen peroxide
on the cut deep into the interossei
muscles when the glove slipped off

and the yucca I was boldly trying
to pull from the dry, stone like soil
had decided this was the moment
to extract its final revenge.