He will be 90 in a few weeks.
He doesn’t think this is possible.
He says he wasn’t supposed
to live this long.
He asks again how old he is.
You’re still 89, I tell him.
He has a relieved look on his face.
Then he smiles at me, says,
that means you are pretty old yourself.
I begrudgingly agree, though only out of necessity.
Two weeks ago he was certain
he was on the verge of death.
Today he says he is fine, says
he heard someone claim to be dying
but can’t imagine who it was.
Perhaps it was in his dreams, he says.
He goes back to watching television intently.
Tomorrow he won’t recall what he watched,
or perhaps that he watched.
But he knows he will be 90 soon,
or something like it.

Dreams are a place
where the dead are free to walk about,
where they speak in voices
barely recalled, but which seem
so familiar to the ear.
They are willing to engage you
in conversations left unfinished,
you are always surprised
at what they have to say,
at how it is not at all
what you expected or wished from them.
You tolerate this in your dreams
because you know that you will
soon awaken, and the dead
will retreat from the sun
to await the dark night’s return.

There are nights
when the song
of a single cricket
can pull you away from sleep.
She says that she has heard
that not all Angels have wings
and neither of them
is sure how you would know
if you met a bodhisattva.
He searches the mail
every day, for a letter
from an unknown birth father,
but none of the credit cards
he ought to carry
offers to rebate his dreams.
Each night they lie
back pressed to back
and slip into dreams.
She records hers
in the journal she keeps
with the pen, by the bed.
He struggles to recall his
and places what shards he can
in the burlap sack
of his memory. 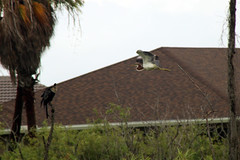 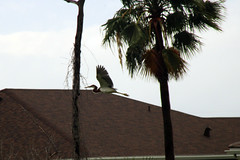 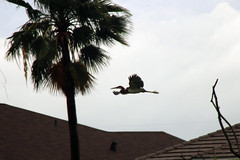