She is sifting through photo albums
deciding which pictures to keep, which
to discard, questioning why she kept some
in the first place, blurred, ill composed.
She sets very high standards now
wondering why some were taken, the sun
she says, all wrong here, the background
in that one just swallows the subjects.
I left my photos behind when I moved out,
so many of the woman I was leaving after
finally admitting to myself that she said
she had left me emotionally two years earlier.
Now I sit here and sift through memories,
deciding which to keep, which I wish
I could discard, questioning why I remember
certain things in the first place.
She will have far fewer albums
with only the best pictures when she’s done,
I will carry a mind full of memories
that absolutely refuse to be discarded.

“Every book is a picture book,”
she says, with that certain wisdom
the that comes from being seven,
even though eight is far off on the horizon.
“The difference with some,” she claims,
“is that someone already drew all the lines
and colored in the pictures.”
She likes the books, she concludes,
where she gets to draw the pictures
in her mind, change them freely
and choose whatever colors she likes
at any given moment, and the next time
she reads the book, they can all be different.

No one is certain who
painted the words on the wall.
No one knew when the painting occurred,
someone noticed the words
one morning and told others,
and the word spread through town.
People stopped to look at the words,
but few understood what they meant.
Soon there were pictures drawn
around the words, familiar faces,
and people would stop, add words
until the wall was a mural
that could not be forgotten,
only ignored by those
who simply wouldn’t understand.

I want to tell her to look up
into the night sky and imagine
the stars are forming pictures
just for her alone, and what she sees
is what the cosmos intended all along.
She laughs when I say this,
says, the pictures were all taken
a thousand years ago
and given names, like Orion
and Cygnus, the Ursas.
I tell her that I see
many other things in the sky,
and when she presses me
for examples I point to what
she calls Orion’s belt.
What do you see, she demands,
and I pause, then say, ellipses. 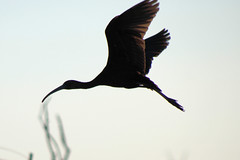 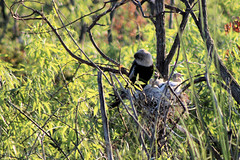 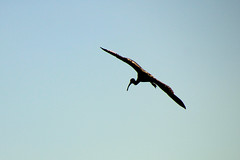