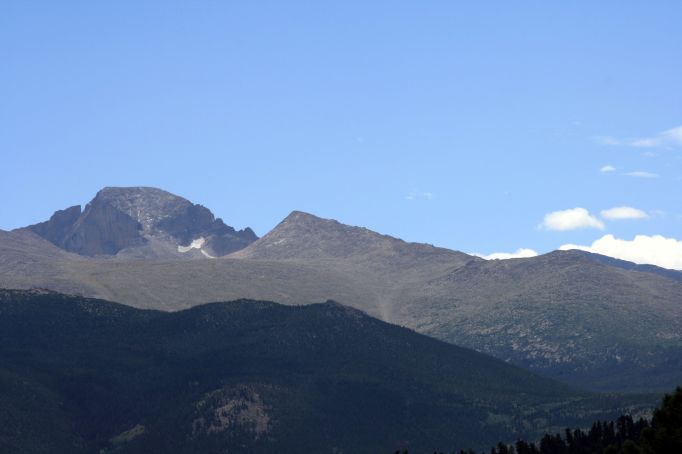 This could be one of those days
when you think you might want
to finally climb Olympus and have
that discussion with the gods.
They’ve been up there forever
and it isn’t clear they serve any
Purpose other than taking up space
and betting on when Sisyphus
will get the rock to the top of the hill.
It would probably be worth the effort
just to see the look on the old
gods’ faces when you tell them
old Sisyphus retired to West Palm Beach
several centuries ago and barely
gets around to canasta and mah jongg
on his walker these days, the old rock
shipped up to Plymouth to replace
the one that used to sit in the harbor
until it eroded into little more
than stones along the beach.
Anyway there is time enough
for that tomorrow, Iceland’s playing
Hungary in the European Championship. 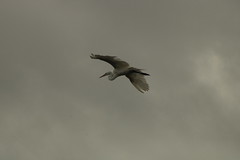 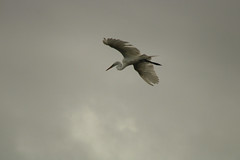 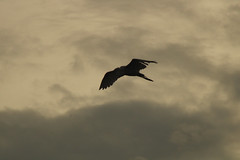