Mrs. Weiskopf lived in a small cottage
Mrs. Weiskopf taught piano in her living room.
Mrs. Weiskopf had no first name, even
checks were to be made payable to Mrs. Weiskopf.
Mrs. Weiskopf grew suddenly old, some said,
to full fit into her name, no one could
remember her ever being young.
Mrs. Weiskopf said I must always find Middle C,
that everything starts there.
Mrs. Wieskopf was not pleased when I said
that Middle C was key number 40 on my piano
and there was no middle key, only
a gap between E4 and F4.
Mrs. Weiskopf looked at me sternly
and ended my lesson early that day.
Mrs. Weiskopf was a great teacher.
I think of her each time I sit down
and place the doumbek on my lap. 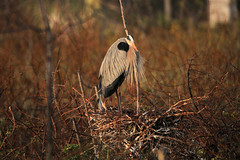 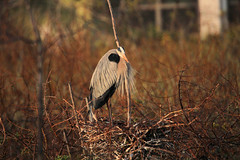 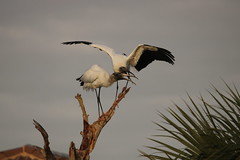