We enter, the conquering heroes,
drive quickly through the city’s core.
We leave a crude division in our throes.

We expected flowers, not blows
of an angry mob, to be adored.
We enter, the conquering heroes.

An old man sits in a small café, he knows
what will come of this, a festering sore.
we leave a crude division in our throes

that builds, wells up. We depose
a tyrant. You’re a new tyrant they roar.
We enter, the conquering heroes,

at home, on TV we watch the blows
rain down on the prisoners, huddled on the floor.
We leave a crude division in our throes.

We do not see bodies arrive, only rows
of new headstones, the President will say no more.
We enter, the conquering heroes;
we leave a crude division in our throes. 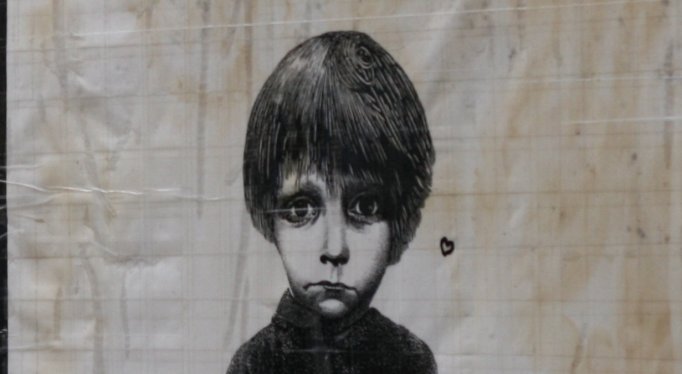 I don’t know what
I am, the Buddha said.

I don’t know why
my mother gave me up at birth
or how many cousins walk
the streets of Lisbon
or where I lost my first tooth
I don’t know what
became of the nickel
or why the tooth fairy was so tight
or who will wash the blood
from the streets of Basra
I don’t know how
my Walkman eats batteries
like Hostess Twinkies
or why fungus grows underground
or why the Somali child stares through
starving eyes
I don’t know why
my dough rises, only to fall mockingly,
or why forced to eat matzoh, the Jews
didn’t go back to Egypt
or why I poke my sore knee to insure it hurts

I don’t know
my birthright name.

For a while, I will be using Thursday’s posts to feature poems I previously had published. Today’s, Early Morning previously appeared in The Right to Depart, Plainview Press, (2008).

Strangely enough I can
imagine Segasa Tokugawa
standing on the parapet
of Osaka Castle saying
only a fool like Toyotomi
either father or son
would wage a war on Korea
to expand his empire
and stand here and say
mission accomplished
while so many at home
mourned the loss of sons
or innocence, or both
but things will be better now
for I have learned
the lesson of history. 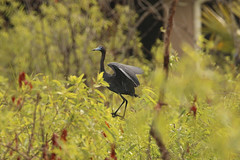 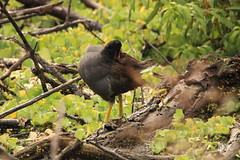 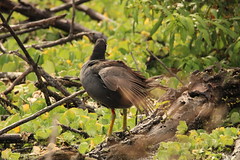