During the Presidential debate the other night the inevitable question was eventually asked. I have to say the answers were much as expected, exactly as scripted, and while “correct,” each candidate missed a golden opportunity. “On January 21, what will be the first thing you will do as President?” Most of the world’s problems made the list, immigration, climate change, wealth inequality, you get the picture. It was never mind that almost none of the things listed could be solved by an executive order, their hearts were in the right place. But no one hit the real mark. Ask me and the answer’s simple. My first act as President is to appoint the official White House herpetologist. It is a two for one appointment, after all. I get someone who can help me deal with Congress, members of both the Senate and House. But better still, when it hits the fan, and we all know it will, repeatedly, I have an expert who can explain that yet again, it is all the snake’s fault. That one has worked since Adam, and even the evangelicals and Catholics must agree on that one.

He was quite tall for then, even
tall for now, and that hat must have
added almost a foot, a mortician
likely as not, if not a lawyer.
He wrote eloquently, even if his voice
was not quite of his stature, his words
always had impact, digging in the
gray and blue bled soil of Pennsylvania.
Today would be eleven score
and nineteen and I doubt the forefathers
would recognize the creation or want to.
7800 dead, 27,000 wounded, all watered
the Pennsylvania Farms with tears,
and today the soil has been given over
to stark down signs telling us
what they think we ought to know,
devoid of pain, devoid of impact.
Eleven score and nineteen
and we say to those knocking
at our door, “not now, we’re full,
there is no room at this inn
for the likes of you and yours.” 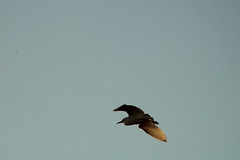 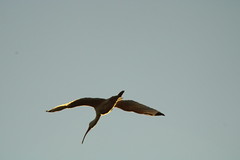 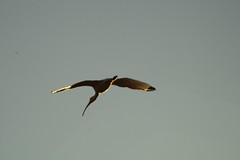