Religion, he said, is inherently illogical
and the older the religion, the more illogical
it becomes, accreting absurdity over time.
A corollary of this proposition is that
the more organized a religion claims to be,
the more its spirituality is buried under
rules and regulations which only illustrate
the principal proposition set forth above.
Humans create religion not to explain
the unexplainable but to justify ignorance
and their unwillingness to search and risk
finding answers that conflict with their
desired view of life and decomposition.
But, he concluded, do not for a second believe
that atheists have it right, for theirs
is a religion of utter illogic and rigidity
certain of the nonexistence of an idea that they
believe they can demonstrate, but have not,
and they will be damned if they will stop trying.

These days we
collectively mourn
those we have sacrificed
on the holy altar
of our ignorance.
There was a time
when we limited war
to one per generation,
but we now wage them
in clusters, it being easier
to deal with the interminable
periods of boredom
where we have nothing to do
but imagine peace. 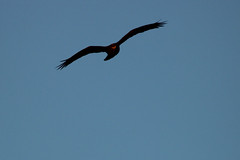 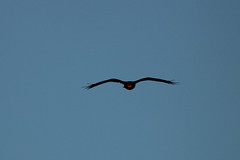 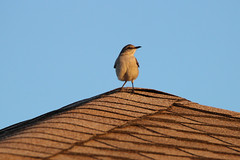