The cat has had a busy day,
supervising all manner
of domestic affairs, all
the while offering
a running commentary
on our successes
and failures in the use
and maintenance
of her home.

She did take time
for several pettings
and brushings, necessary
she says, to keep our
joints lubricated as we
get down to the floor
or flex our wrists.

He has been walking
for hours, or, perhaps
for days, it doesn’t matter
since he is precisely
where he should be
at this moment.
He is tired, so he
sits in seiza and watches
a colony of ants
working away in a crack
in the path, each
doing his assigned task.
He knows ants have
Buddha nature for when
they walk, they just walk,
like he does, and when
they eat they just eat
and he has never seen
a solitary ant wobble. 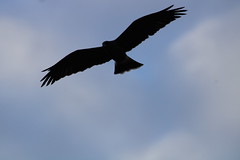 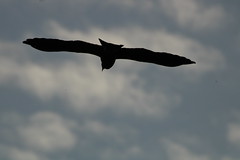 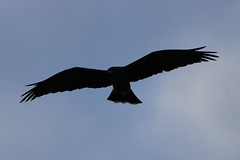