He says he cannot believe in angels
because he has never seen one.
I do not believe in his sort of angels, but not
for lack of visual confirmation, rather
that I live in a world that now
is so deeply in need, that an angel
might be our last, best hope, but
the scope of angelic miracles is
not likely wide enough to encompass
the utter disaster which we have created.

I tell him that I do believe in angels,
that I have met several in my life,
and scowl when he laughs so that
he must consider that I am serious,
and then he asks what an angel
looks like, so he will recognize one
when and if he ever sees one.

I advise him that you don’t have
to search all that hard, that you merely
need to be aware, and watch the face
of the baby when you stop and coo
at him or her as they lie in their stroller,
staring up at the always welcoming sky. 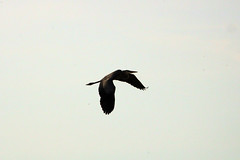 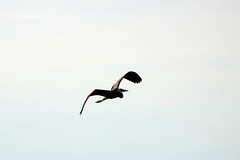 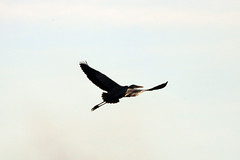