Here, in these unmown fields
where the morning mists gather
once stood the ancient chieftain
his clan assembled about him
staring into the distant trees
under the watchful eye of the gods.
As the October winds blew down
from the hills, they strode forward
blades glinting in the midday sun
ebbing and flowing until the moon
stood poised for its nightly trek
and they stood on the precipice
of exhaustion counting fall brethren
sacrificed to the blade of the claymore
for glory of clan and entertainment of gods.

On these tired fields no chieftains stride
and the mists no longer wrap the boulders
left to mark nameless graves of kin.
These are now ill sown fields, lying
in the wasteland between chiefs who sit
in silent bunkers, clansmen gathered
to retell the tales of glory long vanished, to come.
In these fields they till the begrudging soil
and beg the gods for meager growth.
As the moon begins its slow journey skyward
they pause to count the craters torn
into the rocky soil, and gather the bones
of those newly fallen, sacrificed to the wrath
of the claymores, the entertainment of the gods. 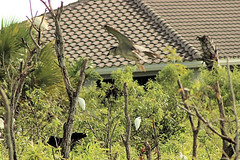 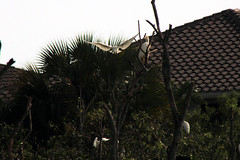 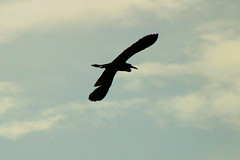