In our family Murphy was a god, and his law was the eleventh commandment. I often wanted to ask at what moment my childhood ended. Had to be before my twelfth birthday, before the day on which I went from greeter at one of my father’s business parties in our oversized family room, to bartender, with no increase in pay. But I did develop a taste for Southern Comfort, so that was something of benefit. Once I did talk mom into letting me take the terror kids for an ice cream while she carried on her endless quest to replace the one small plate from her Royal Worcester china, never mind that she’d only once used eight place-settings which marked her personal best. But if you had twelve of every other piece, you could hardly have only eleven small plates. She did, I was told years later, finally give up the quest when, reaching for what she thought was the plate of her desires, she knocked over a Wedgewood platter, three large Belleek Vases and a Royal Daulton soup tureen. I had two sons, never saw the need to go to china shops, and the terror kids never married or had families. 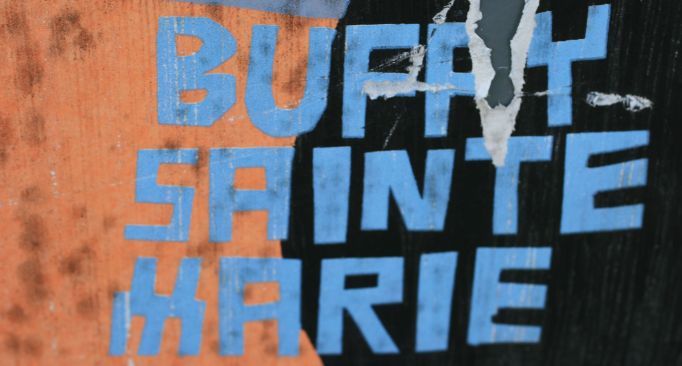 Bob Dylan is, to the best of my knowledge,
the only songwriter to successfully rhyme
outrageous and contagious, which doesn’t
explain why I knew I could never be
a successful songwriter in this life.

The explanation is far simpler, it was when
Leonard Cohen served me tea and apricots,
said he hated the river even living in Montreal
and said I should pack off to Florida or
California if I wanted oranges, though he
said, if I ever visited China, if I’d see
where their oranges came from.

We’re all older now, Leonard is dead
and even Bob admits he’s not sure
he’s younger now, but he says, Bob that is,
that I need to get over keeping up
with the Joneses, because in the final
analysis, we are all Jones at the end.

Look out of the window
the garden is barren
of oaks, nor is this
a Temple in China.

If you listen carefully
a thousand branches
bend quietly in the wind,
a simple wave washing
oak leaves onto
expectant soil.

A reflection on case 37 of the Mumonkan (Gateless Gate)

He started digging early in the morning,
and hoped that by lunch, he’d be well
on his way there, though he wasn’t certain
how he’d get up out of the hole
when lunch rolled around, but need
is a good instructor, so he was sure
he could figure it out easily enough.
It was slower going than he imagined,
slower by several magnitudes.
He knew that would play havoc
with his plans, but he was capable
of adjusting to circumstances, that
was one of his strengths, he knew.
When the day receded, he set the shovel
aside and retreated home, knowing that
he wouldn’t complete the task
for at least another week, and the idea
of having real Chinese food in China
would have to wait, since he had
to be in school every day or miss out
on the First Grade perfect attendance award. 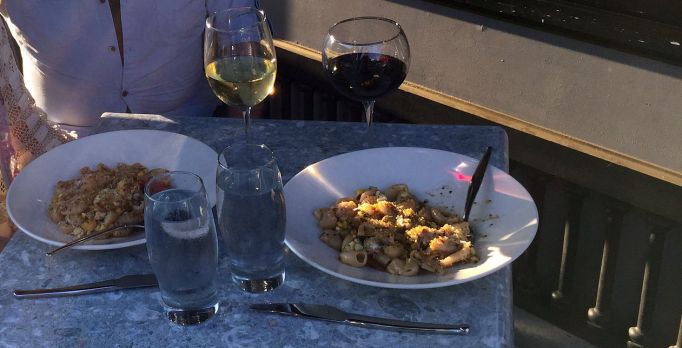 If you have fine china
you will be saddened when it breaks.
If your pantry is full
your anxiety grows
as the food diminishes.

But if you are alone
with nothing, the apple
that falls on the road
is a feast, and the stream
runs free with the finest wine.
The silence of sun and moon
is an orchestra.

A reflection on case 52 of the Iron Flute Koans

Richard Wilbur lives in Massachusetts
and in Key West, Florida according
to his dust jackets. If you set sail westward
from San Diego you may find your dream
of China, of the endless wall which draws
the stares and wonder more foreboding
more forbidden even than the city,
which you visit to sate yourself of lights,
sirens and the blood heat of steam grates.
It is far easier than digging and far less
dirty, and the walls of the sea rise
more slowly. Once it was a risky journey
the danger of the edge looming over the horizon,
but then digging was no option, pushing deeper
with your crude shovel, knees bloody,
until, at last, you broke through
with dreams of the dragon as you fell
into the limitless void. Now you sail
with dreams of the Pacific sky, although
water has no need of names. The poet
has grandchildren now, and it is to them
to dream of the China that was.

Pangu* came by for a visit the other night. He tends to drop by uninvited.
“Hate to call ahead,” he says, “it ruins the surprise.” He’s aged a bit
since the last visit, and I told him he looked different.

“It’s just a look. It’s the same old me, but I tend to scare people. So I’m
traveling under the name of Adam now,” and showed me a drivers license
to confirm it.

I asked what he was doing for a last name, how he got the license without one.

“They tried to force it,” he said, “but when I told them you get that from your
father, and I had none, they let it go.” He headed for the door.

I told him to take care of himself because we both knew that when he dies, a new
universe will be born and it’s crowded enough around here already.

* Pangu  is the first living being and the creator of all in Chinese mythology.