The great minds in Transportation have decided
that the answer to all traffic problems
is simple, you replace troublesome intersections
with traffic circles, but you call them roundabouts.
They know that the young and wish they were
in their muscle cars will avoid them like the plague,
for even they cannot defeat centrifugal force,
and inertia is one thing they never lack.
And for the old, the plodding, either they won’t
enter the circle, or will revolve around its center
like a small planet bound tightly to its star
marking the center, and then only after they
have paused for an indeterminite period, trying
to figure out how to get in, where to get out
and wishing they had called Uber to begin with.
And I, behind them know, I can take this time
to get in a day’s meditation counting my breath. 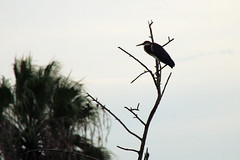 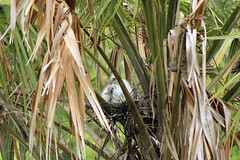 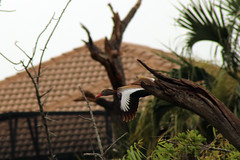