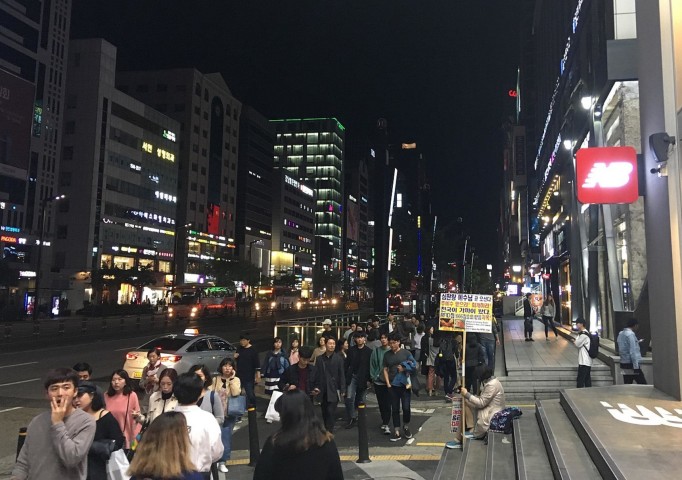 He liked nothing more than slipping out the back of the Ritz Carlton and heading down Nonhyeon-ro, more alley than street, past the small bulgogi restaurant, and winding his way to Gangnam-daero 106, finally arriving on the great avenue, Gangnam-daero. It was buzzing with life at all hours, but in the early evening the Virgin Megastore was quieter. He’d slip in, ignoring the rock blaring on the first floor, the insane K-Pop on two and finally, passing through classical, arriving at the international section tucked away in a third floor corner. He’d rummage for Celtic CDs, certain he’d find things he never could get at home, for while Korea was so greatly influenced by America, Virgin, a good U.K. company, brought its CDs from England and sold them at surprisingly low prices. A bit of the ould sod in Korea, and hey, kimchi was once green right?

Even when I was briefly in Edinburgh
I dreamed of walking the streets of Lisbon
or Porto, looking into the faces of older men
and wondering if this one was my father,
the one I had never seen, never known.
the one my Jewish mother described
in detail to the social worker who took me from her
shortly after she gave me life.
It is many years later, now my mother
has a face, discovered in the twisting path
of a double helix, good West Virginia
Jewish stock, Lithuania left far behind.
I may someday visit Lisbon, I hear
it is a lovely city, but the faces will all
be alien to me, and there I will dream
of my day touring the Highlands
of Scotland, the Isle of Skye, and which
of the McDonald’s or McAllister’s might
be kin and which Tartan I can
rightfully claim as my own.

It’s a fading memory now,
a hole in the wall then,
CBGB’s, loud, but nothing
happening at Tommy Makem’s
and here the cop and his pals
play angry Irish with
a foot in reggae and ska.
I’m too old to be here,
but no one really cares
as long as I buy my Bushmills
or Anchor Steam, and sit quietly.
It isn’t 1847 but it’s just as black
and when I step out in the night
and flap like a bird for a cab,
I hope the reverberation
of the pipes will fade by morning.

They were always almost mythological,
heroes of a people I could only
imagine as my own, knowing I came
from a far different place, one
of shtetls and pogroms, of seaside
villages, the beaches of Cascais.
It was half a lie, but I couldn’t
know it then, couldn’t guess
my dream was reality, my reality
a dream torn away by DNA.
In a moment my unknown Portuguese
father was unborn, replaced
by a faceless man of Celtic
soil who marched to the piper
highland or uillean, the bodhran,
who stood alongside Pearse
and Connolly, Bonnie Charlie,
and a century on, I’ll lift
a pint of Guinness in their honor,
take a wee dram of Talisker
and whisper Slainte to
the unknown generations
that brought me here. 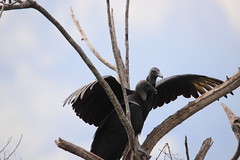 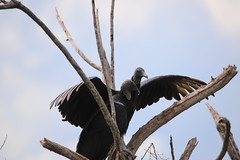 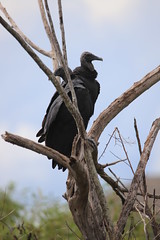