The streetlight
is a nocturnal Sentinel
staring down.
In some cities
in other parts of this
it could tell of the cries
of drunks stumbling
from closing bars,
ambulances flashing
in its cast shadows.
On the street
with sleeping homes
it tells only
of the snow
that cradles its base. 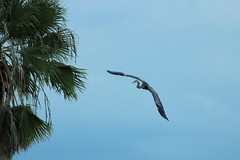 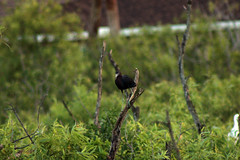 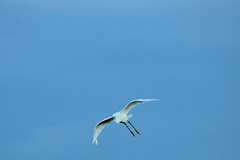