We are planning the funeral
for Roe today, eulogies
fully ready, for we are certain
the death was slow and painful
and now all we can do is mourn.

Some we know will not attend,
Brown out of fear, knowing
the eventual consequences
of this loss, Miranda because
he is already marked, hounded
by those in power, an easy mark.

Sullivan may be there, happy
that he can go after them again
if they even speak his name
innocently or by mistake.

It will be a sad moment, one
we have dreaded of late, one
we thought would never come
and we will mourn our dear friend
Stare Decisis*, stabbed in the back
by those who vowed to defend him.

N.B. As you may know or have guessed, I am a happily retired attorney, who was taught that stare decisis should be sacrosanct. Brown is the landmark school segregation case, Miranda the much eroded protection for those under police custody, and Sullivan the case on defamation establishing a higher standard that plaintiffs must meet if they are public figures. It remains a hallmark of First Amendment law regarding freedom of the press.

Stare decisis is the doctrine that courts will adhere to precedent in making their decisions. Stare decisis means “to stand by things decided” in Latin.

I received the invitation today, but I won’t be attending. I’m not inclined to RSVP, for that will only drive home the fact that I couldn’t afford to attend. They have to know this, and if they don’t, well… That really is their problem. My mother said you should always RSVP, yes or no, but she’s been dead two years, never said she’d attend anything again. And anyway I still believe the rule doesn’t apply to any invitation addressed to Current Resident 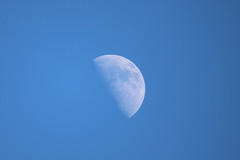 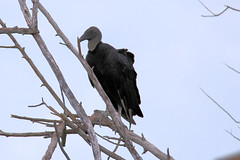 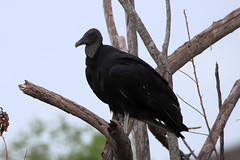