Humor is highly subjective
and what will make
you laugh is just
as likely to elicit
a groan, or worse, from me.
Things I find funny
you are likely to think
absurd or foolish.
It has always been this way
and this is how it will
likely continue, so funny
will remain the final proof
of Einstein’s general theory
and rest assured, he’s laughing
in his grave.

In his dreams he is still marching across endless paved paths on an Air Force Base that might be Texas or might just be hell. In his recollection, in July there is virtually no difference between the two. He stirs each time his Drill Instructor bellows, which is every few minutes, likely seconds in this dream. He is sweating through his uniform, finds it absurd to be wearing high combat boots in the heat and humidity. But he realizes that he has enlisted in the Air Force, a four year hitch in the theater of the absurd. He awakens in a sweat and peers out the window at the building snow on the lawn. 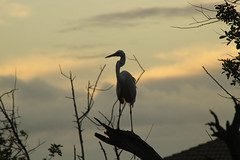 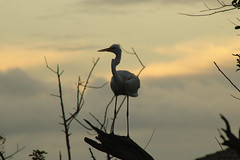 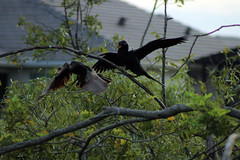