I would love to know the precise moment
when the consensus of critics reached
the tipping point, that lettuce was
no longer a green, but some lesser vegetable.

That would be around the time that
Arugula and romaine declared themselves
something other than lettuce, leaving
iceberg and Bibb as produce outcasts
while spinach, kale and chard openly

declared their superiority over all
of the others, shunning mustard,
if only for its name and seediness.
It is surprisingly like that with poetry,
literary free verse a critical darling now

even if intelligible only to those skilled
at self-aggrandizing, easily sold delusion,
and more run of the mill poetry, that
whose meaning is clear without resort
to layered metaphors left to rot on the shelf. 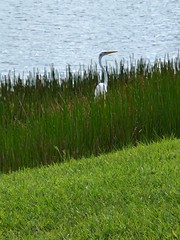 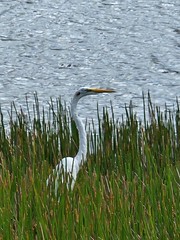 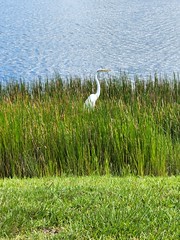