Last night, all the romantic
comedies worth watching
on Amazon and Netflix having
already been seen, many twice

we had no choice but to opt
for a coming of age tale on Netflix
accompanied by the mellifluous
tones of Sir David Attenborough.

In my dreams last night there was
a debate between the Gentoo
and Emperor Penguins as to which
was the more enrapturing,

and a Greek chorus of krill suggested
neither was worth our time or effort,
but the pod of Right Whales ended
their incessant commentary.

As I awoke to the cry of the limpkin
he reminded me that the ice cap
is ever shrinking thanks to my
kind, so I had best learn a few dirges. 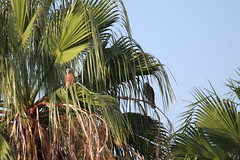 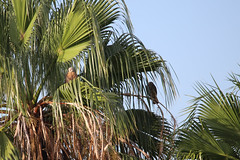 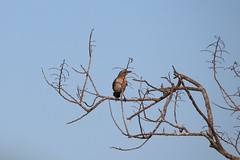