I always imagined it would somehow
be romantic, not in the Hollywood sort of way,
but in an idyllic, picturesque manner,
even if that denied basic reality.
Reality, when it comes to origins discovered
is overrated, for the normal percolation time
is denied, and the impact is sudden
with no restraints to temper the blow.
Way back when, you learned by stories
told by the elders, who know, or led
you to believe they did without question,
who painted word pictures, drew out
fading photographs that barely seemed real.
You believed them because they knew,
knowledge directly proportional to their age.
For me it was the inside of my cheek,
a wait, and an email, and then news,
place names barren of detail, Lithuania.
Later, village names, and only then visions
of pogroms, of flight, of a desperate search
for freedom and West Virginia.
Details were added, but the picture
was monochrome, a barren, wordless
palette and no brush to be found. 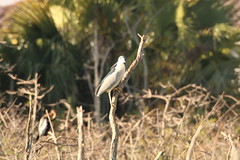 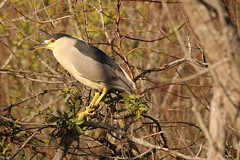 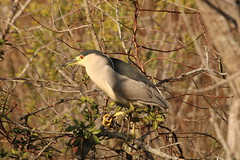