I mean, seriously, did anyone really think that the Spratt marriage would ultimately last? Sure, the first couple of years were imagined bliss. And sure, their dietary desires did help them avoid almost all waste. But that big a difference, even if only seemingly in eating habits, foretells differences in other areas of life. He was a neatnik, she not so much. He didn’t mind, originally picking up after her, but after a dozen years, let’s face it, it got old. And she was tired of his comments about her diet. Sure, she had put on a few pounds of late, but that was part of aging. And really, she didn’t look that bad, not old and shrunken like he did. People in glass houses and all of that. And she was on the damned Keto diet, so at least she was trying. She knew it could not go on, so she reached out to an attorney. And it was the attorneys who picked their carcasses clean. 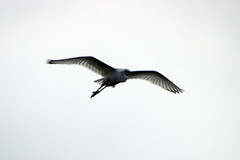 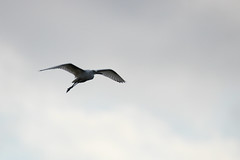 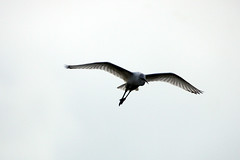