He expects that she will stop by and visit.
This is a perfectly reasonable expectation
though he knows she behaves as she chooses
and that is not always in accordance
with any standards of reason.
Nevertheless, he waits for her visit which doesn’t happen.
He will later get the courage to ask her why,
she will say I had friends I had to see,
and when he says “you were three miles away,”
she will say, “but I had limited time to be there.”
Months later she will ask him to come visit.
He will say it’s a two hour, expensive flight
and he can’t take the time away from work.
She will remind him in her harshest voice
that she won’t be around forever, that a visit
even a short one, is the least a son can do
for a mother, and when he reminds her
that she couldn’t visit when she was there
three miles away, she’ll say, “that was different
I had friends I simply had to see”

For Something Different, a new bird photo each day, visit my other blog:
Bird-of-the-day.com 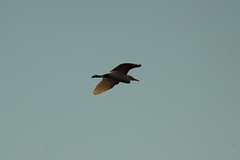 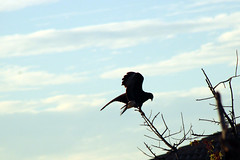 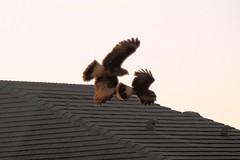