Two men, having reached
an indeterminate age, sit on old chairs
outside the small town grocery, it’s
neon beer sign half, flickering, around
the corner from the bank on main street.
One, plaid shirt tucked in coveralls,
one bib strap unbuckled, leans back,
takes a turn on his long neck, his cane
propped against his leg, thankful for the rest.
The other, denim shirt bleached in spots,
threadbare in others, pours the remains
of a bag of potato chips into the plastic bowl
resting atop the empty 50 gallon drum that is
at this moment a table, later a platform
for the checkerboard both are not
drunk or bored enough to bring out.
He opens a beer on the edge of the drum
and both look up smiling at the clearing sky
and a Saturday afternoon in the
only America they have ever known. 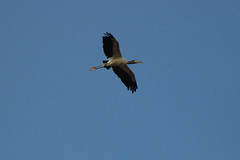 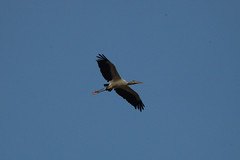 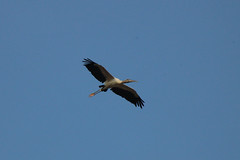