She moves with the fluidity
that suggests she has
been trained as a dancer, though
she denies it, says that she
has no interest in dance, barely
tolerates music and then only
because it sometimes is a requirement.
She smiles, though it doesn’t seem
at all natural to her, more another thing
she does because she believes
is quite often required.
Hers is a life of requirements
and she strives to be compliant,
choosing to hide a seething passion
deep within, for it terrifies her:
this is what she was taught
by her mother, how she survived
four older brothers, a father who
feared his reflection in the whiskey bottle
and quickly erased it,,
the devil deal with consequences,
the pain on her mother’s face,
she often too slow to duck.
She knows the day is coming when he
will be repaid by her, and she hopes
no one she loves is near Ground Zero. 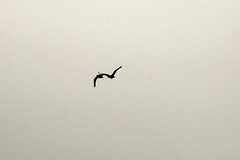 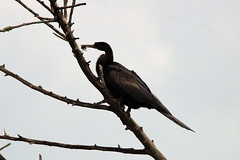 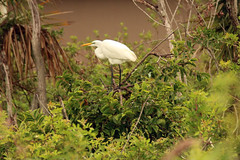