It was the other evening,
the first of two this month, they say.
This only happens once in a blue moon
or a couple times every two or three years
and often twice in the same year.
So once in a blue moon isn’t that long
but she said she could feel its pull,
everything threatening to topple over
and she moved very cautiously.
I have to admit I didn’t feel very much,
but I come from the people for who
the lunar cycle is the norm, so the moon
really proceeds as it should, it’s face
having little to do with my time or tide.
The moon will be full again later this month
and I will pay careful attention
to what I’m certain I will not feel then. 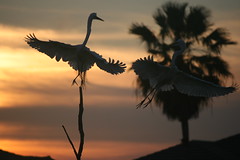 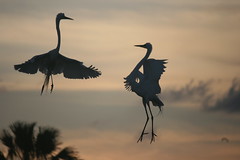 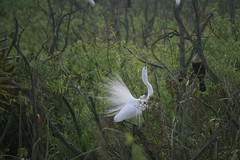