He is four today. He’s been practicing being four, so it is somewhat second nature. But he made a decision. Next year he will be five. He was going to be 27 next year, but decided that can wait another year. I asked him why he was delaying, he said, “You get better presents when you are four or five.” I confess his logic, but wonder what I should do with the tie and cardigan I bought for his next birthday? 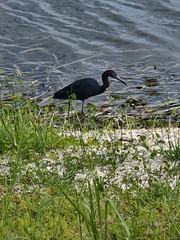 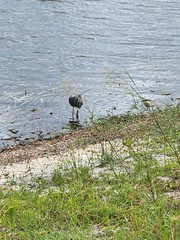 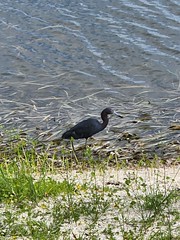