Even as a young child
I imagined being a lawyer
was a noble profession, spent
Sunday evenings in front
of the old Motorola TV watching
Perry Mason stride up to the rail,
stare into the witness’ eyes, with
Paul Drake smiling in the first row.
I tried to make my younger brother play Paul
but he was surly even at five
and said it was Hamilton Berger or nothing.
He never did get that Burger
never won a case, and the moment
I came to the real that realization, I knew
when it came to play acting in my world
it was the perfect role for my brother.
I’ve retired from practicing law now,
never tried a criminal case anyway,
and years ago gave up seeking
anyone quite like Della Street. 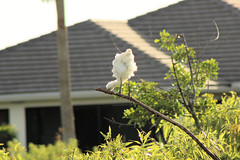 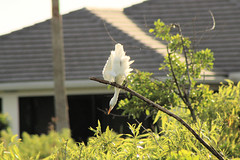 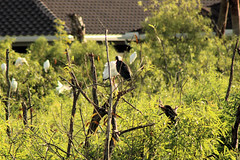