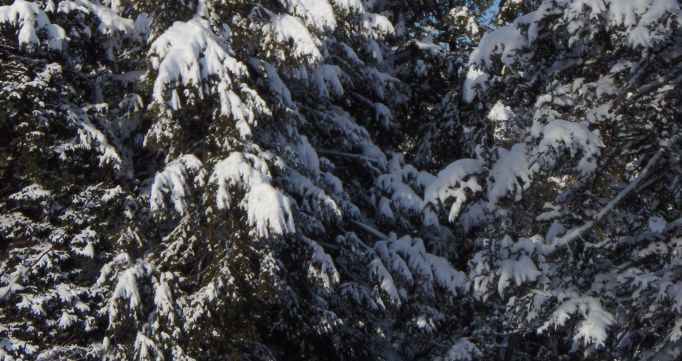 It was draped over the fence,
a bridge for squirrels who
would otherwise would go through the chain.
There’s a sadness to its needles, many
burying themselves in the accumulated snow,
cast off by the great Spruce as extraneous,
an old coneless branch, “that is the reason”
the trunk whispers in the wind
“why I am rid of it, why now
you are free to take up lopping shears
and make of it what you will
or just haul it to the curb, it is of no matter to me.”
There is a cynicism in the old tree’s voice,
as if saying, “Look, I was here before you, long
before any of this,” knowing it will go unchallenged.
But I remind it of the fate of the Austrian Pine
that one stood two dozen yards away
and the Spruce sheds another cone
and lapses into silence. 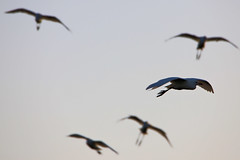 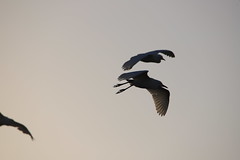 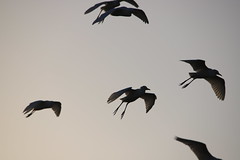