It happened again last Friday as it does almost every Friday. A quick check discloses another band has released an album Live In Concert. Pause to consider the absurdity. If you are in concert the odds are astronomically in favor of your being live. I suppose someone would attend a concert where the band wasn’t there, but not this kid. I will make the rare exception to my frustration where irony demands, but it isn’t all that demanding. Still, you’ve gotta love any Grateful Dead live album, and I’m good with any Live live album. At least I no longer need to question just how it is that Dead Can Dance but I cannot, for all It’s autumn and time to take in Smashing Pumpkins again. 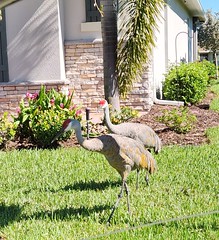 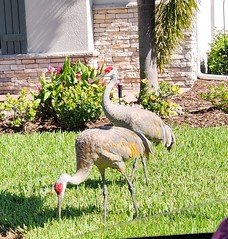 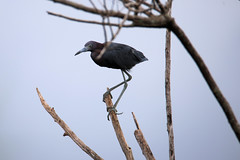