For a while, I will be using Thursday’s posts to feature poems I previously had published. Today’s, Early Morning previously appeared in The Right to Depart, Plainview Press, (2008). 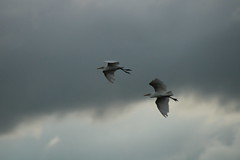 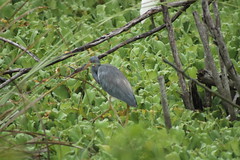 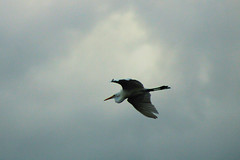